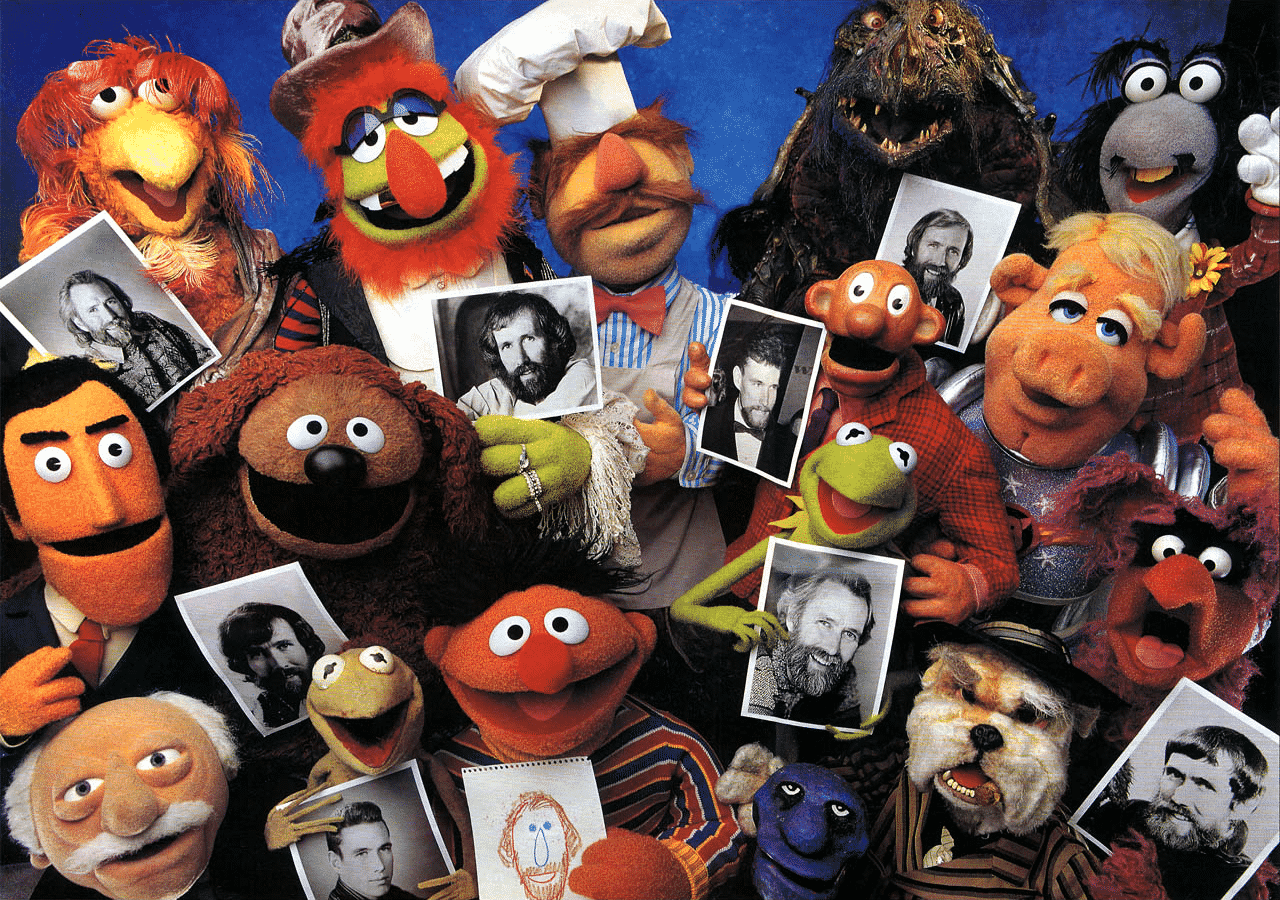 Muppet Man: A Look into the Life of Legendary Jim Henson

Muppet Man, Jim Henson is getting his own biopic. The iconic puppeteer, who we all know as the creator of The Muppets, is also the creator of the Labyrinth and Fraggle Rock.

Disney, with the help of Michael Mitnick, is creating a live-action film that will chronicle the life and times of the legendary puppeteer. Muppet Man is currently in development. With the Muppets back in the spotlight, thanks to so many movies, and all of the Muppet Shows on Disney Plus; now is the perfect time for this.

The Walt Disney company has owned the rights to the Muppets since 2004. And they have been in discussion with The Henson Company off and on since 2010 about creating a biopic. Jim sadly passed away in 1990 at the age of 53.

Jim Henson made major innovations throughout his life regarding puppetry, and how they were used on TV. First, he got away with tiny, one handed puppets. Instead, he began to use puppets with moving mouths and real hands (like the Swedish Chef). Second, he got rid of the stage that puppets would usually hide behind. He realized that the TV screen itself was the stage, and it gave the puppeteers more freedom.

The Jim Henson Company has remained an established leader in family entertainment for over 60 years. They are recognized worldwide as an innovator in digital animation, animatronics, and of course puppetry. The company is also home to the Jim Henson’s Creature Shop, the Henson Sound Stage, and the Henson Recording Studios.

We can’t wait for the Muppet Man to be finished. Jim Henson and his amazing puppeteers, crossed the line between Man and Muppet. And we wouldn’t have it any other way. They helped create and shape the world we live in today.

I grew up on Disney and being from Arizona, I was able to go every summer with my family. My love of all things Disney has just grown over time and have now been instilled into my marriage and our three wonderful kids! We love Disney and go as often as we can.

Magic is Returning to the Disneyland Resort This Week