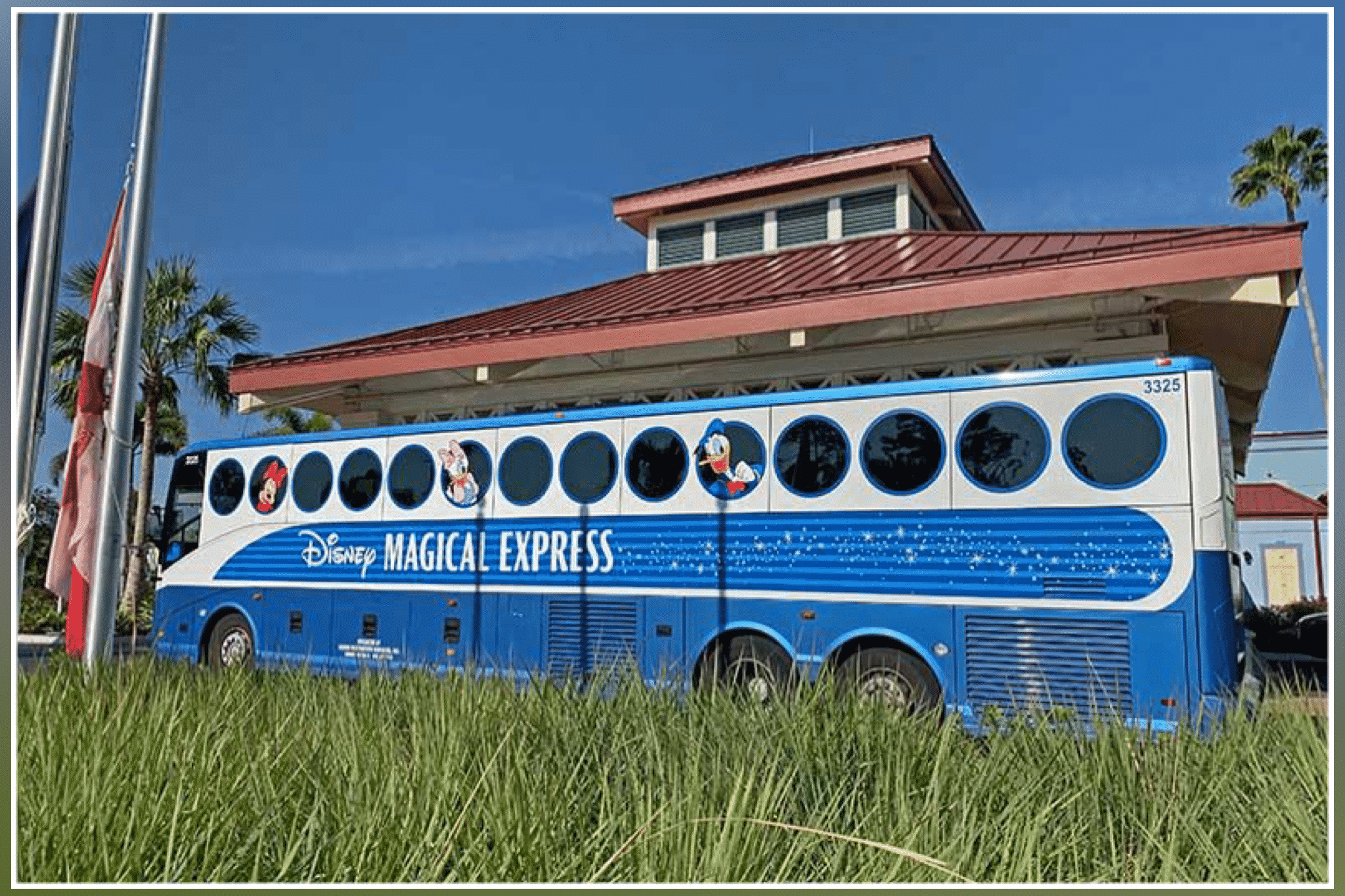 Beginning on January 1st, 2022, Disney will end their Magical Express. Since 2005, the free bus service has taken guests arriving at Orlando International Airport straight to the Disney resort hotels.

The service will continue to operate for existing and newly made reservations for those staying in 2021.

It is possible that the new Brightline high-speed train will be able to provide transportation to Disney World in replacement of the Magical Express. In November, Disney announced its partnership with Brightline to build a train that would connect Orlando International Airport to Disney Springs. The train will also have stops at stations located in Miami, Fort Lauderdale, and West Palm Beach.

Additionally, Extra Magic Hours will also disappear. The program allowed Disney hotel guests more time in the parks. Extra Magic Hours granted guests early morning or end-of-day access to parks on certain days, but the benefit has not been offered since Disney World reopened in July.

There is still good news for guests who choose to stay in a Disney hotel- they will be allowed into any of the parks 30 minutes early every day. Guest can take advantage of this sometime later this year as part of the park’s 50th-anniversary celebration.

Avery Maehrer, Manager of Communications at Walt Disney World resort stated in a Disney Parks Blog post that “The new early theme park entry benefit helps us better spread visitation across all four theme parks, while providing added flexibility by giving guests extra early park time on each day of their vacation and in the park of their choosing”.

These are certainly major changes, tell us what you think about them in the comments!

Figment’s Brush with the Masters is Returning to EPCOT

Abbie is a college student studying media communications . She wishes to spread the magic of Disney by writing with JustDisney. When shes's not writing, she likes to paint, stay active, and spend time with her family and friends.

Ant-Man, Paul Rudd’s Secret to Never Aging Has Been Revealed!

Stitch Returns to Build-A-Bear and Angel is Joining Him!

Stitch Crashes Disney Collections all Throughout 2021