Get the latest news from Just Disney.

Disney is removing Seven Dwarfs from the ‘Snow White’ Remake

BREAKING: Bob Saget, star of ‘Full House’ and former host of ‘America’s Funniest Home Videos,’ has died at the age of 65

Pixar’s ‘Luca’ Will Skip Theaters and Go Directly to Disney+ 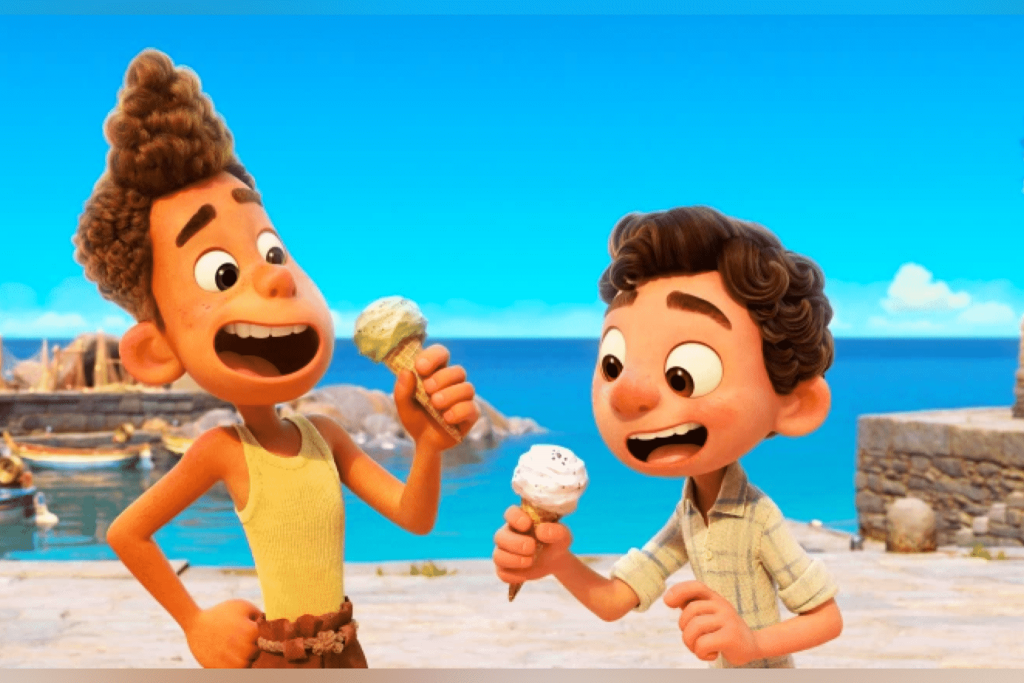 Disney made numerous announcements today regarding the company’s upcoming release schedule including moving a few dates and shifting some titles to Disney+ debuts. Marvel’s Black Widow and Walt Disney’s Cruella are now going to be released in theatres and on Disney+ with Premier Access on their respective release dates.

Pixar’s upcoming film Luca on the other hand will skip a theatrical release and go straight to Disney+. The film is set to debut on Friday, June 18th. It will not have Premier Access and will be available for free to all Disney+ subscribers.

“Today’s announcement reflects our focus on providing consumer choice and serving the evolving preferences of audiences. By leveraging a flexible distribution strategy in a dynamic marketplace that is beginning to recover from the global pandemic, we will continue to employ the best options to deliver The Walt Disney Company’s unparalleled storytelling to fans and families around the world”.

Luca isn’t the first Pixar film to be released exclusively on Disney+ as a result of the COVID-19 pandemic. Onward had a brief theatrical release back in March of 2020 before being made available for subscribers. More recently, Soul also premiered for free on Christmas Day. Soul and Onward are current both nominated for the Academy Award for Best Animated Feature.

Abbie is a college student studying media communications . She wishes to spread the magic of Disney by writing with JustDisney. When shes's not writing, she likes to paint, stay active, and spend time with her family and friends.

A Fashion Look For The Loki Series On Disney+

This Minnie Mouse hairstyle is a new trend!

Fans Call for Shuri to be the Next Black Panther

Disney and Target Team Up To Transform Pumpkins With Ease